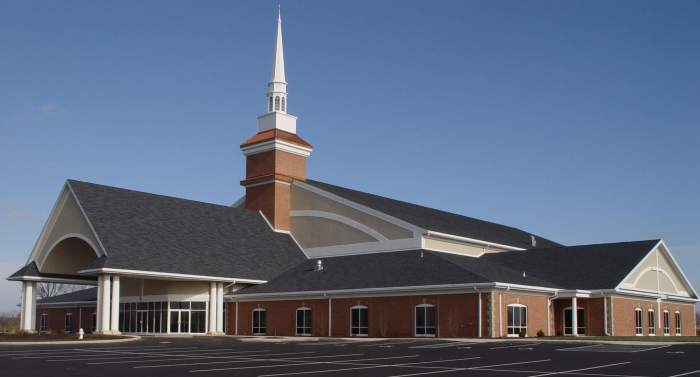 The American Church is losing the war.

I’m thinking of a much more important war and maybe the reason why we are losing all the other wars, or most of them anyway.

I’m thinking of the battle that rages every day over our souls. We’re losing.

Instead of being mezmerized by the beauty of Christ we are infatuated with power, politics, confidence, size, influence and success. It has blinded us to the fact that we are not fighting the good fight of faith that Paul talked about in his letters to the churches of the ancient church. We aren’t becoming holy.

That’s why he said,

. . . though we walk in the flesh, we are not waging war according to the flesh. For the weapons of our warfare are not of the flesh but have divine power to destroy strongholds.
(2 Corinthians 10:3-4)

And why he reminded Timothy,

This charge I entrust to you, Timothy, my child, in accordance with the prophecies previously made about you, that by them you may wage the good warfare, holding faith and a good conscience. By rejecting this, some have made shipwreck of their faith,
(1 Timothy 1:18-19)

Paul was not alone in reminding early Christians to wage war against the passions that seek to destroy and divert us from the righteousness and peace that is our birthright.

Beloved, I urge you as sojourners and exiles to abstain from the passions of the flesh, which wage war against your soul.
(1 Peter 2:11)

The early church had a clear objective they were fighting for and they fought for it with the full armor of God which is why Paul said “I have fought the good fight, I have finished the race, I have kept the faith.” (2 Timothy 4:7 and compare Ephesians 6:10-20)

Make no mistake, our addictions to power and influence is exactly what makes the recent pastoral tragedies and scandals at Willow Creek and Harvest Bible Chapel possible. We are following men not Jesus. Some men look powerful and we grab hold of their coattails and hang on for their magic. But it is an illusion.

He is our Savior.

When we forget that, we lose the battle for our souls.

One thought on “The American Church is Losing the War.”