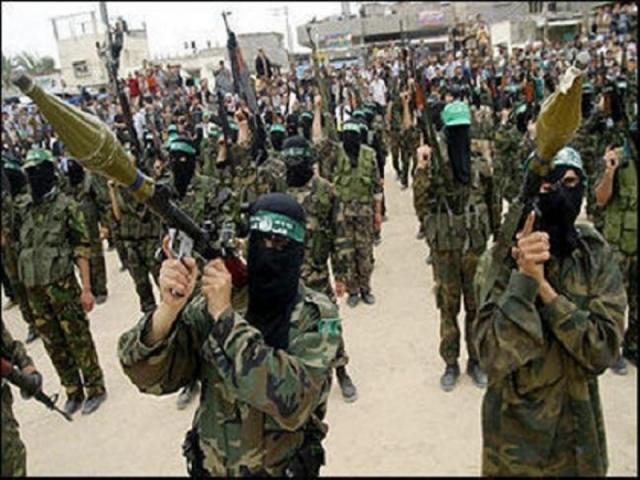 Doubly late Weekend links. I have been otherwise occupied with a doctoral class and limited time to prepare this week’s message. Enjoy.

Journaling: A Pathway to Joy  (David Mathis–Desiring God Ministries.)
Five Signs of a “Great Decline” in Religious Fervor in America (Five charts that demonstrate the need for prayer.)
A Real History of the Crusades  (Not what you think. What you think you know about the Crusades is mostly wrong.)
Another Christian Musician Demonstrates the Church Neither Knows how to Disciple its Creatives nor Creatives Know how to Live in the Community of Faith  (This is worth a post that analyzes the tendency of not just the church but of all of pop culture to assume a level of maturity and wisdom to men and women who are simply (wonderfully) creative.)
An Interview with Jerry Bridges on His Autobiography: GOD TOOK ME BY  THE HAND  (Jerry Bridges is one of those writers who will be profitably read for 300 years.)
My College Friend Philosopher Greg Ganssle sits Down with John Lennox to Discuss “Is Anything Worth believing In?”  (Long but worthwhile.)

Thinking about Gaza and Israel

Media Cover up of Hamas Crimes Beginning to Unravel  (Leftist philosophers make the same mistake in every generation. They think they can cover up their crimes forever.)
Why Reporters Won’t Talk about or Photograph the “Secret” Command Bunker of Hamas  (When will journalist be held accountable for simply telling the truth?)
Spanish Journalist on Why Hamas is Never Photographed (They would simply shoot at us and kill us.”)

Better Engagement with Politics and Culture

Twenty Percent of Gay Men in America have HIV and nearly half are unaware of it (New CDC study of over 8,000 homosexual men. If we love our homosexual neighbors, we can’t be silent about these figures.)
Better Thinking about Thinking  (Thoughtful short article.)
Christians are Enemies of the Constitution: Military Confirms that It Will Court Martial Christians Who Express their Faith  (Scary stuff. Glad Jesus is still in control but it is alarming to see the country continue to become hostile to Christians.)
Cocoa Growers Taste Chocolate for the First Time  (Video and article that will make you think, give you joy, and make you sad all at the same time.)

Radical New Documentary Claims Copernicus and Four Centuries of Science is Wrong  (Fascinating. Jury is still out but interesting nonetheless.)