7 You have put more joy in my heart
than they have when their grain and wine abound. 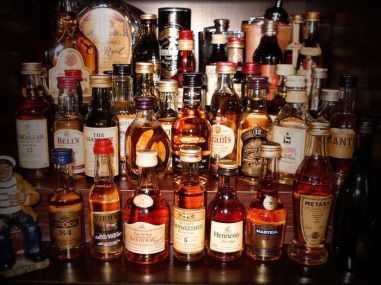 I will love them and remember the cross
And the joy of a heart intoxicated and enthralled with You.