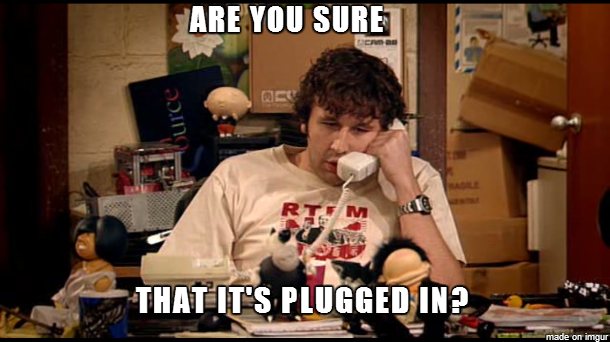 Today we had our first ever ZOOM meeting with 7 prayer warriors.  We had one more than usual, and for 55 minutes we prayed for one thing—revival. All went well until the very end when ZOOM failed on one end, and for two others, Comporium failed.

Just one of those things?
Just the kind of thing that you can expect in a “first ever” event?
Just chalk it up to Marty being technologically challenged?
Maybe it was all of those things.

And maybe, it was part spiritual battle in the heavenly places.

In fact, while all of the other factors may have been present, we know on the authority of Scripture that the spiritual battle part WAS ABSOLUTELY PRESENT. Nevertheless, the forces of darkness will not win because we will not stop til God, in His mercy brings revival to the nation. Here’s a quote from prayer leader Wesley Duewel to remind us of important truths. (A short bibographical story follows from his obituary—don’t miss it.)

“Let it never be forgotten: the prayer warrior who moves heaven will just as assuredly move hell. Prayer is twofold; it cuts both ways, upwards and downwards. No matter how humble the child of God may be in intellectual attainments, he has power in prayer to move heavenly forces in opposition to the spirit forces of hell. Often is it remarked: ‘Things are worse than they were when we began to pray!’ Of course they are! Your enemy, encamped against you, is watchful and alert—you take the aggressive, and he is roused to fury! Prayer at the very beginning moves the opposing forces of the powers of darkness.”

The apostle Paul talked about these things in Ephesians 6:

For we wrestle not against flesh and blood, but against principalities, against powers, against the rulers of the darkness of this world, against spiritual wickedness in high places.  (vs. 12)

The Passing of Wesley Duewel

I received word recently that the great missionary saint, Dr. Wesley Duewel, passed away March 5, 2016, at the age of 99.

His devotional classic, Ablaze for God, is one of my favorites. I have read and re-read it many times, and it has been a tremendous source of spiritual strength and blessing to me.

Seven years ago, our congregation was transformed as we went through this powerful book together. We invited Dr. Duewel, then age 92, to Hayward so he could share his heart and pray with us. To my delight, he accepted the invitation.

Obtaining special permission, I eagerly awaited Dr. Duewel’s arrival at Gate A-19 of Minneapolis International Airport. His plane landed, and a long line of passengers debarked–but no Wesley Duewel.

The last stragglers came out of the tunnel, but there was still no sign of my special guest. I checked with the agent who radioed back into the plane, and grunted, “He’s coming. He’s coming.”

Finally, three flight attendants emerged from the jet bridge, and they were all wiping away tears. One approached me, “Are you the one waiting for that precious little old man back there?” she blubbered. “He was just praying for us! It was so beautiful! I have never felt such love in all my life!”

I marveled. This holy man was so filled with God’s presence and anointing that it automatically overflowed to everybody he met along the way. In other words, his very presence created a thin place for others, where heaven and earth merged together.

I lifted an eye towards heaven and prayed, “Lord, when I grow up, please make me the kind of guy who makes flight attendants cry!”

“O God, give us more such men and women.
Start with us.”

One thought on “Do Not Grow Weary in Doing Good”

Why I Am and Am Not Writing About Riots and Injustice

Evil Responses to Evil Action are Not Transformed into Righteousness.

What Would It Mean to Hear You?