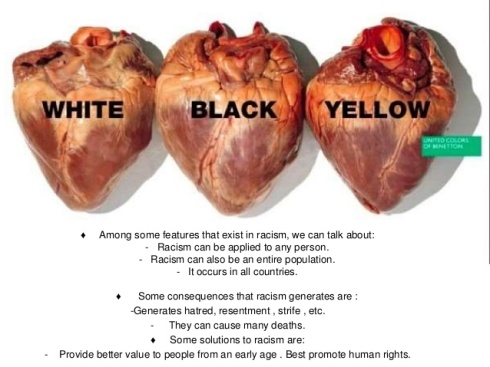 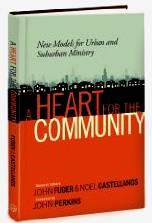 The following, as promised in yesterday’s post (“Fighting Racism with the Gospel”), is the first of a series of posts excerpting an essay I wrote in 2009 for the John Fuder and Noel Castellanos book, A HEART FOR THE COMMUNITY: NEW MODELS FOR URBAN AND SUBURBAN MINISTRY.

O.J. Simpson had just been found not guilty of the murder of his estranged wife, Nicole. The nation quickly divided. The majority of the white population could not believe the verdict. Why had the jury not found the evidence of guilt compelling? But around the country, the majority of Black Americans celebrated and rejoiced at the verdict.

I remember one surreal moment in particular. The television newscast showed two African-American students in front of a crowd of white students on an elite college campus in the Chicago area. The students were looking through a storefront window where the newscast of the verdict was just hitting the screen. Surrounded by a crowd of white students, the two black students heard the verdict and the eruption of disbelief behind them and then a knowing, but very simple smile of a secret shared passed between them. What was that look? Were they in some way, pleased with the decision? No, that’s the wrong word. Satisfaction, that was it. They were satisfied with the verdict.

A few days later, I was speaking with one of the African-American members of our multi-ethnic congregation. New Song Church is situated Bolingbrook, Illinois, is a town of about seventy-thousand. The church is composed of people who were born in twenty-three different countries. That alone makes us unique. It makes us diverse ethnically, culturally, and economically. It also means that every week is a new adventure in learning what it means to be a follower of Christ in twenty-first-century America.

“Geri,” I said. “Tell me what’s going on in the divide over the O.J. Simpson verdict? Why is black America satisfied with the judgment? Tell me what you think is going on.”

My black-skinned sister sat down, took a deep breath and began to educate me. “Honestly, most Blacks that I know, think that O.J. was guilty. I don’t believe anyone is celebrating that a murderer is going free. What’s being celebrated is that finally, one of us had enough money to show that the system is not color blind. If you have enough money to buy the right lawyer, you can buy the verdict you want. It was just good to see a black person prove the system doesn’t work.”