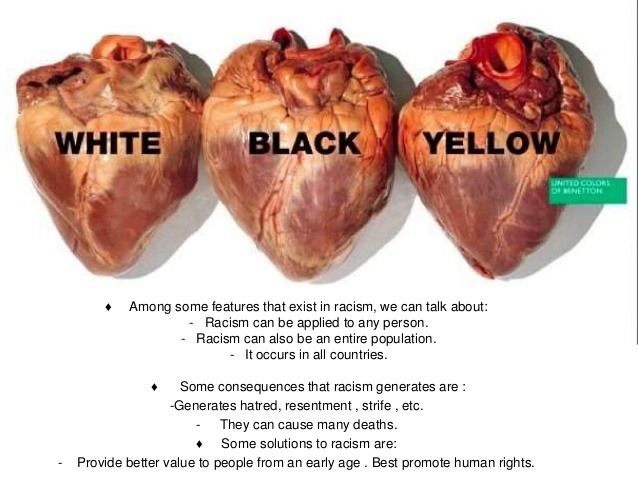 All of us who know and follow the risen Christ have a call upon us to fight evil and expose evil. There are dozens of Scriptures that could be brought to bear on that first sentence but I am not going to list them all here (I don’t have time at the moment). The other reason is that I don’t want to get into a “proof-text” battle with someone who wants to quibble over one or two verses in the whole list and use them to discredit the reality of the full corpus of texts that could be rallied to make the point stronger.

I’m simply looking at the state of the nation, the state of race relations, the incredible story released today of middle-school football players in a Virginia suburb abusing black teammates in the locker room, the rise and visibility of proud (sic) white-supremacists and I felt like I wanted to raise the level of dialogue and do my part “to take every thought captive to the obedience of Christ” (2 Corinthians 10:5).

So, over the next few days, I am going to serialize an essay I wrote in 2009 for the book, A HEART FOR THE COMMUNITY: NEW MODELS FOR URBAN AND SUBURBAN MINISTRY (Moody, 2009). The book was edited by John Fuder and Noel Castellanos with a forward by Civil Rights veteran and activist John Perkins. My contribution was a chapter titled “Becoming a Multi-ethnic Suburban Church”.

In 1990, I left Southern California for the Chicago suburb of Bolingbrook. The intention was “to plant a multi-ethnic suburban church committed to planting other churches.” During my nearly 20 years in Bolingbrook, New Song Church (now, Compass Church, Bolingbrook) became the most ethnically diverse church in the Evangelical Free Church of America. At its most diverse, the church celebrated a rich cultural heritage made up of people from 23 countries of birth, learning together, striving together, celebrating and failing together under the lordship of Christ.

We had all kinds of problems but it was a rich time. God allowed us to become not only multi-ethnic but also, by His marvelous grace, to plant 6 others churches in our first decade.

There were a number of guiding principles that informed both why and how I wanted to plant a multi-ethnic church. We learned a lot. Much of our learning came through mistakes and miss-steps in understanding and blending cultures. But we learned. We learned from one another and we learned to love one another. It’s been almost a decade since I left the church and some of my most treasured friends and memories are from that great experience.

So over the next week, I want to invite you to learn some of the things that we learned not because our model was perfect or that what we did was above critique but because it was a good start. Tomorrow will start the journey. I trust that God will use it for His glory. I hope it will help readers fight the good fight (against racism) for the glory of Christ and advancement of the gospel so that the stain of racism will be removed not only from the nation but especially from the people of God as well.

The Beatles Lonely People–a Lament for All of Us

Alister Begg on the Perfect Sufficiency of Christ