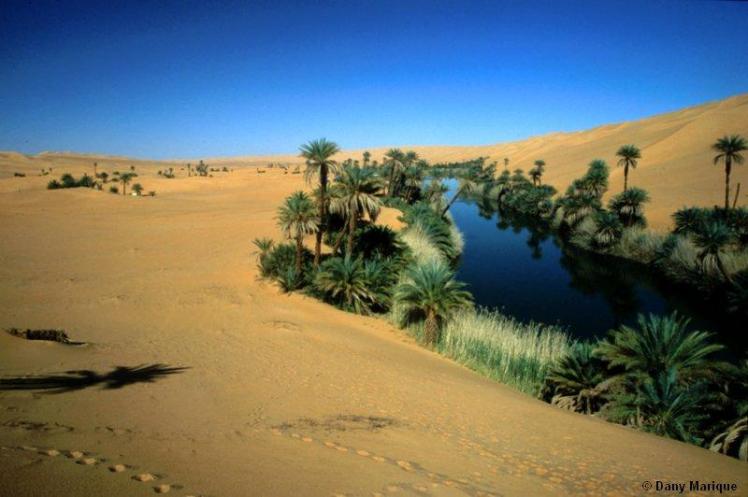 The reality? America was never a Christian nation—in any biblical sense.

First, America is not a Christian country. It is a country with a veneer of Christianity. That Christian veneer was once thicker but now the varnish is disappearing. Second, everything is more complicated that these either/or scenarios.

At the same time, Marilynne Robinson is right—America is filled with fear. It is everywhere. The right fears the left, the left fears the right, the rich fear the poor, the poor fear the rich, the haves fear losing what they have, the have nots fear not ever having more, the dominant culture fears other cultures, the non-dominant cultures fear the majority culture, blacks fear whites, who fear blacks, the powerful fear the powerless, the powerless fear those in power.

And the reality is, from a human perspective, all of these opposing forces have some legitimacy to their fears. But fear should never be a driving force for the Christian.

Be and bring the peace of Christ to the world around you. There is too much fear out there for Christians to fail in this grace.