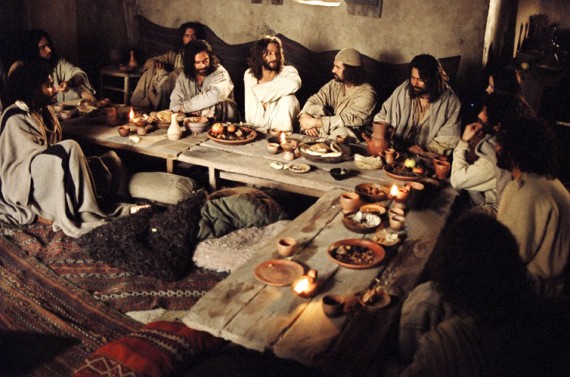 It is the night before He suffered.

The Passover is a people-shaping event in the Jewish calendar. 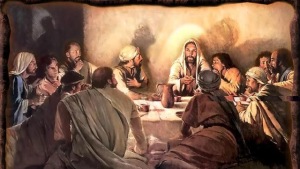 It affirms the Jewish theology, that without the shedding of blood, there is . . .

And as history and the plan moved forward . . .

Luke tells us:  “And when the hour came, he reclined at table, and the apostles with him. And he said to them,

“I have earnestly desired to eat this Passover with you before I suffer.”

The Lamb is ready.

Behold the Lamb of God who takes away the sins of the world.

2 thoughts on “The Passover Approaches, The Lamb is Ready”