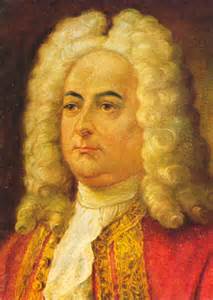 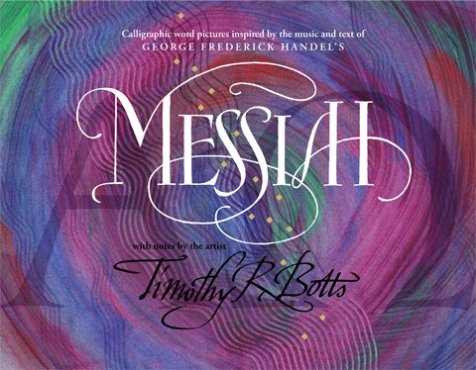 I just ordered the Patrick Kavanaugh book, Spiritual Lives of the Great Composers. I can’t wait to read it. I love biographies and this one promises a collection of them in one place. But what really intrigues me is the “back story” approach to examining the spiritual lives of some of the greatest composers in history.

Many of us remember the movie Amadeus that purported to tell the story of Mozart. Today I read a brief article on the backstory behind George Frederick Handel’s composition of The Messiah. This was particularly relevant to me because today I was doing some advance planning and study for my Christmas series for this year. So, compliments of  THE MEDIAN, the monthly newsletter of Master Media International here’s the article:

“By age 56 he was about to retire as a failure when a friend gave him a libretto of Scripture verses–and everything changed.

Kavanaugh writes, ‘Handel threw himself into writing and in a staggering stretch completed part one in only six days, part two in only nine, and part three in another six. He worked feverishly, driven by one overwhelming purpose.’

According to Kavanaugh, at one point he answered the door with tears streaming down his face and cried out, ‘I did think I did see all Heaven before me, and the great God himself.’

He had just finished what would become known as the ‘Hallelujah’ chorus.

Kavanaugh describes this amazing experience: ‘Handel completed an astounding 260 pages of orchestration in only twenty-four days.’

‘During that process, he didn’t leave his house, and friends often found him sobbing with emotion . . . . Some have considered it one of the greatest musical feats in history.’

Writer, speaker, and producer Phil Cooke reflects on this inspiring account in his blog . . .

‘It was as if he had been waiting his entire life for that moment.

‘Even Handel’s commercial successes were usually followed by financial disaster. He was attacked by the church an many at the time felt little reason to believe his talent was worthy of any kind of legacy–until THE MESSIAH . . .

‘Out of the past that was uneven at best, the creation of MESSIAH was a burst of creativity driven by the remarkable passion of a man who glimpsed his one real purpose.’

Phil asks this penetrating question: ‘What’s that one moment you’ve been waiting for all your life? How many times have you thought about giving up?

God put you on the earth for a purpose. Find it. Pursue it for the glory of God and the joy of the world and run after that purpose with all the passion you have.

And every day, make that your gift to the world.

Psalm 106 Rehearsing the Past for the Glory of the Future

The Dangerous Beauty of Summer

Use the Scripture in Your Prayer