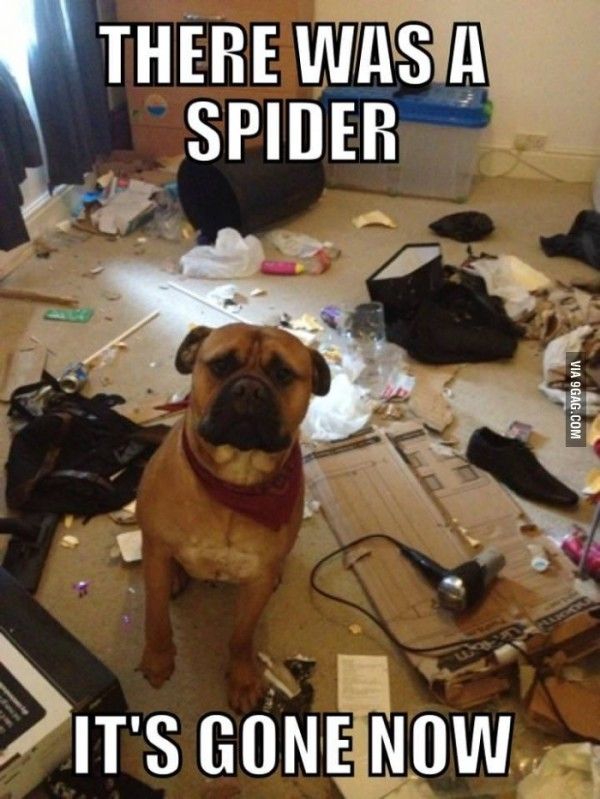 The Real Roots of American Rage     Long but worthy article from THE ATLANTIC on both the power and the destructive nature of anger. “The untold story of how anger became the dominant emotion in our politics and personal lives—and what we can do about it.”

How the Old Testament Kings Bear Witness to Christ   Jesus is the promised King of the Jews. And one day He will be crowned Lord of all.

No, Christianity is Not Secretly Pagan    Every year. Literally, every year this stupid and silly non-historical fantasy is trotted out by some media personage to try (unsuccessfully) to discredit Christmas, Christianity and faith in Christ. Unfortunately, the lies that are told are believed by some and that’s why articles like this are important.

The Surprising Difference Proslyetizing Missionaries Have Made Around the World   ABSOLUTE MUST READ !  Some astounding evidence about the effects of missionaries on the democratization of the world. Protestant missionaries, it turns out are indispensible to the development of the world. Read it and see. In short: “If you want a blossoming democracy today? The solution is simple—if you have a time machine: Send a 19th-century missionary.”

The Effect of Understanding the Word of God in Your own Language    An inspiring story about both the power of the Bible and the value that new believers in Christ put on it.