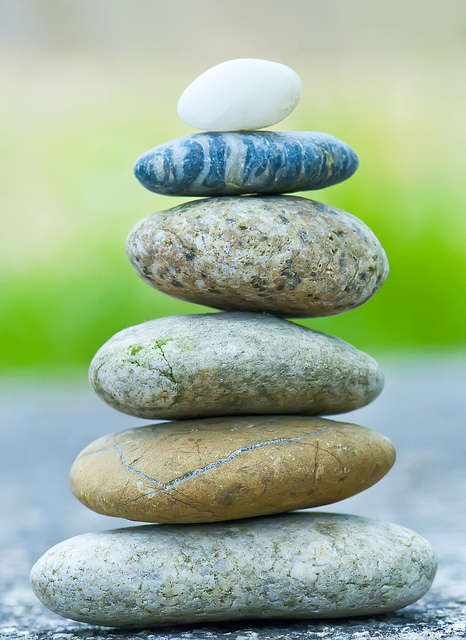 …….
I’m a Schoenleber. Oldest son of seven kids (5 boys, 2 girls). Tight knit, loving, hard-working, generally—big-hearted people. I love my brothers and sisters. Frankly, I’m the least of them. All of them exceed me and awe me. I think the other six of us are extraordinary. I’m biased of course.

On the other hand, I also know that we are flawed, sometimes proud, sometimes blind, sometimes narrow. But if one of the members of the family said things about the family THE WAY David Fitch often speaks of his evangelical family, we would wonder what was wrong with him or her. Why has he become so mean-spirited about those who nurtured, loved, and stood by him, suffered with him, and endured his own churlish behavior? David Fitch seems to have grace for everyone except his evangelical family.

“Often, the gospel of evangelicals is a gospel for control freaks. It says you have a problem. You’re going to hell. Do you want to take care of that problem? Receive Christ’s provision for your condemnation.”

Where is the grace, and truth and balance in such a statement?

It’s a caricature. It’s unfair and false. Honestly, I don’t recognize this gospel. I don’t know anyone who says this sort of thing in this way. I’m sure that some do, but it is a gross mischaracterization to say that this is “often” the case.

And because it (the gospel) is not said in this way, but is often presented in an atmosphere saturated with love and pathos and warmth and, importantly, pointing the finger back at the herald him or herself, as well as the one to whom the herald is sent, is inclusive rather than judgmental. The gospel is God’s proclamation to the world of how estrangement becomes reconciliation, of how corruption is exchanged for glory, of how anxiety and sorrow are overwhelmed by the hope of the resurrection and the life to come.

So let’s not see bad presentations of the truth and call them the norm. Let’s refuse to throw the rest of the family under the bus when we run across heralds who are less than gracious. Let’s not call our brothers and sisters in Christ “control freaks” when we know that such is really not the case. Let’s not try to win points about how “balanced and progressive” we are at the expense of other brothers and sisters who are entrusted with the ministry of reconciliation (2 Cor. 5:18) and are trying to proclaim the good news that Jesus said, was “repent and believe the gospel for the kingdom of heaven is at hand.” (cf. Matthew 4:17, Mark 1:15)