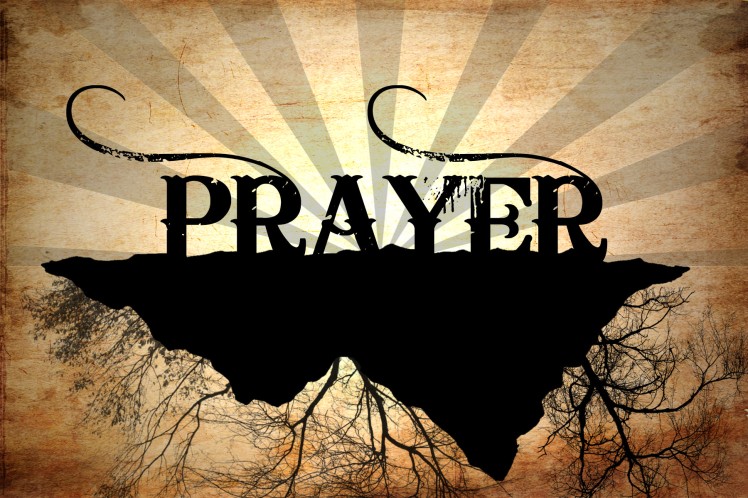 Sometimes we grow weary of doing good. That’s why there is a biblical exhortation to not let it happen (Galatians 6:9). Sometimes we get tired of certain topics because we don’t seem to be making enough traction. Yet the battles must be fought. Abortion crept into the culture and caught most unaware in 1973.

Now same-sex marriage has no chance of sneaking in but it now has become the law of the land by sheer exhaustion in fighting it. There is a powerful “Overton Window” effect operative in our corporate culture. The Overton Window was proposed some years ago and suggests that social change and paradigm shifts of all kinds have a similar trajectory:

Example: A man marrying a man thirty years ago, unthinkable.

Think of our culture.
Think of biblical values and standards.
Think of the “Overton Window.”

Be alarmed.
On a whole range of issues, be alarmed.
Wake up from your slumber Christian.
The hour is later for our culture and for your neighbors and your children than you ever imagined.

Gather some of your brothers and sisters together and begin to pray for revival. A national turning to God is our only hope.

Pray for a national turning to God.

Again, He and it (revival) are our only hope.

Why Your Neighbor Needs You to Sing

18 Verses, 1 Request: The Saddest Song in the Psalter

This Shouldn’t be Controversial