The following is excerpted from the book Picking a President: Or Any Other Elected Official (2012). I’m reediting the book for a new release and this portion from chapter 28 seemed relevant for where our nation is at. 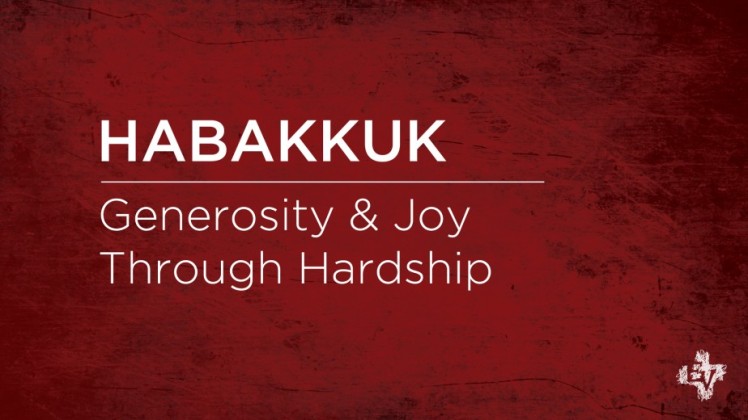 The Apostle Paul recorded the following words to the Corinthians in about A.D. 56 and they are just as true and relevant today. Speaking of the Old Testament Scriptures of Israel he wrote:

“Now these things took place as examples for us, that we might not desire evil as they did. …

“Now these things happened to them as an example, but they were written down for our instruction, on whom the end of the ages has come.” (1 Cor. 10:6, 11)

How does the history of Israel after Solomon reveal the truth of Proverbs 28:2? Consider: the kingdom divides into a northern half called Israel and a southern and smaller kingdom called Judah in 931 B.C. The northern kingdom was idolatrous and forgot the Lord and abandoned worship and the pursuit of righteousness. The southern kingdom, Judah, continued on as the heir of the promise of the Messiah through the descendants of David and Solomon.

In just over two centuries, northern Israel, for its sins, had nine dynasties, each after the first, was inaugurated by an assassination (see God’s comments in Hos. 7:7; 8:4; 13:11). In three and half centuries, Judah, for David’s sake, had only one assassination.59

All told, the northern kingdom of Israel had nineteen kings over the span of 210 years, and all of them “did evil”60 in the sight of the Lord. Contrast that record with the southern kingdom of Judah. Judah, because of periodic revivals, sometimes led by the king himself (Josiah and Hezekiah), endured for 345 years before God disciplined the nation and sent it into exile in Babylon for its unfaithfulness to the covenant. Now read Proverbs 28:2 again.

When a land transgresses, it has many rulers,
but with a man of understanding and knowledge,
its stability will long continue.

The northern nation of Israel fell into idolatry and abandoned the pursuit of God. It had many rulers over a short span of time and all of them were wicked.

The southern kingdom of Judah, was preserved by two things. One, God’s promise to David, that his kingdom would endure (2 Sam. 7), and two, periodic revivals led by both prophets and kings who understood and applied the teachings of Moses. It was a flawed kingdom to be sure. All human government will be, this side of heaven. But this much is clear: a few men with a biblical passion for justice and the pursuit of righteousness and for God himself staved off God’s judgment of the nation for 135 years.

Could a few such men and women help our country to stall God’s judgment on our country? Remember, these things were written for our example. Let’s learn from the examples recorded for us in the pages of Scripture. Let each of us seek to be an individual who seeks first the kingdom of God and his righteousness (Matt. 6:33). And let’s pray that God would raise up leaders like Josiah and Hezekiah,61 men whose pursuit of God was imperfect, but passionate. For the glory of God, for the good of our country and for the blessing of all people everywhere, go out and vote for (and work for) the best candidates you can find.

No amount of political activism will change the country apart from a national revival. Don’t make the mistake of thinking that voting, as important as it is, will change the nation. “Righteousness exalts a nation.” And the nation will NEVER be righteous apart from the Prince of Peace ruling in the hearts of its people. Vote. But get on your knees and pray that God might “in wrath, remember mercy” (Habakkuk 3:2).

2 thoughts on “Stalling the Judgment of God”